* In case of any delay in receiving the OTP, you may verify it later. Please proceed without verification.

Enter your City name or Pincode

Sanand happens to be a municipality and city in the District of Ahmedabad in Gujarat State. The city is famous as Gujarat’s “Automobile Hub”. The major cities that are located in the neighborhood of Sanand are Kheda, Surendranagar, Ahmedabad, Mehsana and Gandhinagar. According to the census of year 2011, the population of Sanand was 41530. The population percentages of females and males are 47 percent and 53 percent respectively. The female and male literacy rates are 65 percent 79 percent respectively. About 13 percent of the total population belongs to the age group of children below 6 years. Hindi and Gujarati are the official languages of Sanand. 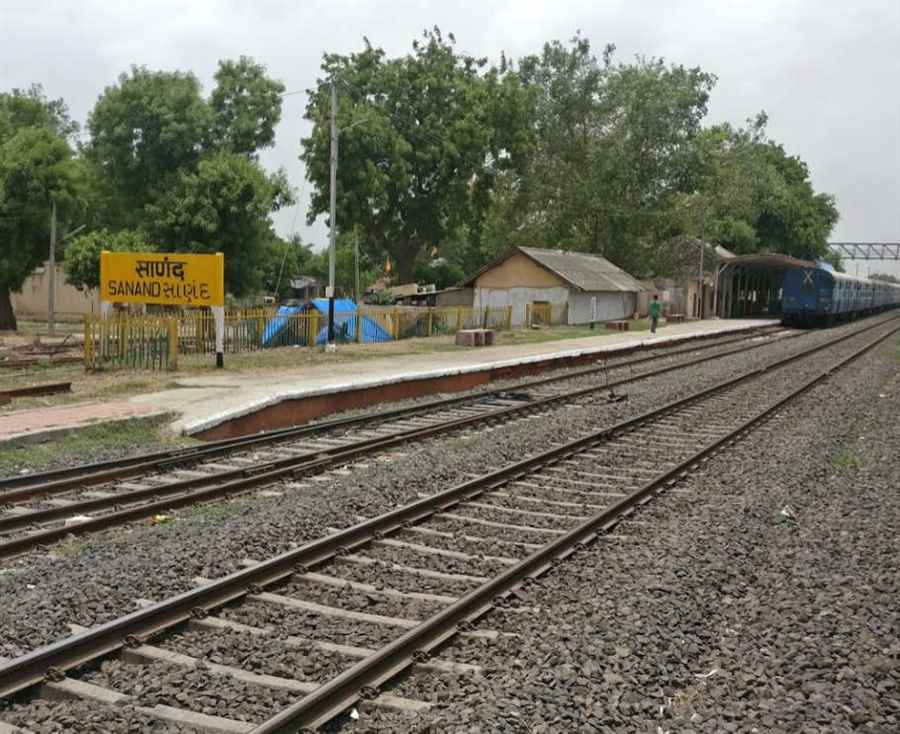 The Sanand city used to be a princely state which was governed by Waghela Clan. The King of Sanand “Jaywant Singh Waghela” was a very expert judge in the arena of music. In the year 1946, Jaywant Singh sent and invitation to Pandit Jasraj (who was quite young at that time) and his family to the city. The present day Sanand is popular as the “satellite town” of the city of Ahmedabad.

Sanand belongs to Gujarat’s Viramgam Special Investment Region. The city happens to be one of the most successful and profitable entrepreneurial centers in the country. The most renowned companies of the world have invested billions of US dollars in Sanand. The manufacturing and shipping of the products have already begun by a few companies. Some other companies have decided to begin shipment in the next two three years. For example companies’ like- The Ford, Tata Motors, PSA Peugeot Citroen, Hitachi and Nano have invested billions of dollars to build production plants in Sanand, This development has given a boost to the employment of India which in turn has improved the economy of the country as well.

Indian companies like Cadila Healthcare is also planning to manufacture generic medicines in Sanand. In addition, major townships are also being developed in the huge lands near the Sanand city. Apart from this, the Industrial Development Corp. of Gujarat has obtained 5 thousand acres land within Sanand and also in the vicinity of the city for future industrial purposes.

Sanand is located 70 kms away from a newly reconstructed international airport. The city is connected to Kutch and Ahmedabad by the SH 17(State Highway 17). The SH 17 gets connected with the NH 8 (which is a part of the newly finished four-lane Golden Quadrilateral Highway). With this development Sanand is linked to various major economic, industrial and cultural regions of the country. The city is located approximately 350 kms away from the Mundra Port (which is one of the most rapidly booming sea ports of Southeast Asia). The nearest rail heads to the city are the Sanand Railway Station and the Vasan Iyawa Railway Stn. The major railway station to Sanand is the Ahmedabad Junction Rlwy Stn which is just 32 kms away from Sanand.

The nearest airport to Sanand is the Dholera International Airport which is under construction. Apart from the modern highways the Sanand-Viramram also possesses a broad gauge railway network which links it to Gujarat’s most important industrial centers.

Comments / Discussion Board - About Sanand